Our unique tax risk cover: better safe than sorry when SARS audits you


Apart from the dentist, perhaps, there’s no one we fear more than the taxman. And the pain could be even worse. 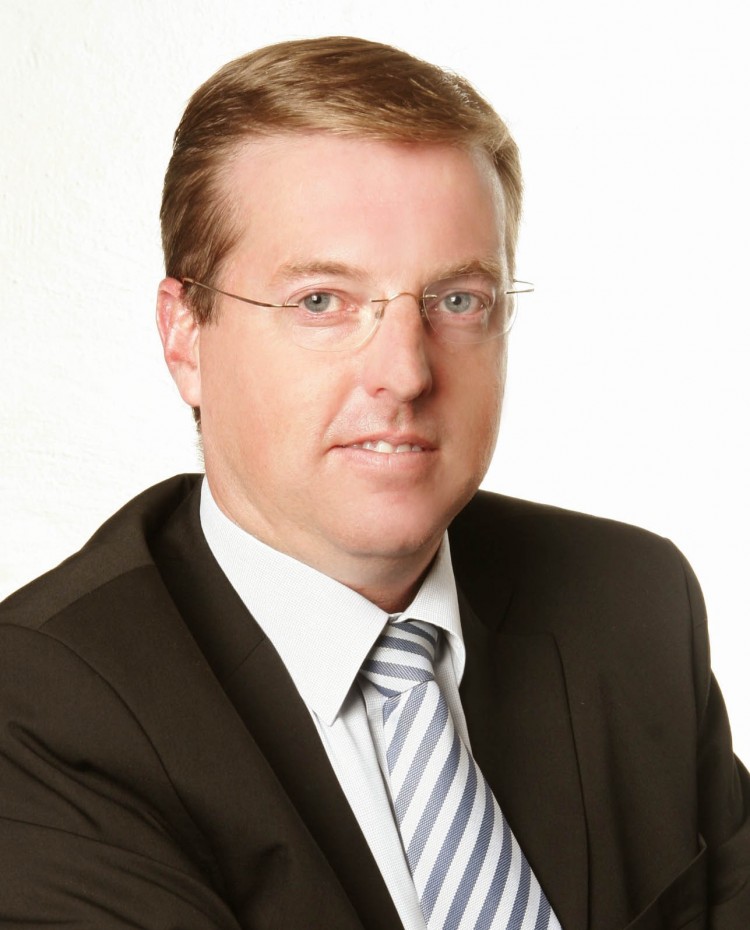 
An audit by the South African Revenue Service (SARS) can be disastrous for businesses (and individuals), because SARS holds the upper hand – and proving that a post-audit penalty is incorrect or unfair can be a very expensive process, involving as it does auditors and attorneys.

That’s where the unique cover offering from Tax Risk Underwriting Managers, a UMA that falls under Hollard Broker Markets, makes a heck of a lot of sense. For a very reasonable premium, policyholders are backed up by auditing and legal big guns, who will take the fight all the way to court if necessary.

“Put it this way: it’s not a matter of if SARS will audit you, but when. In that case, why pay more tax than you legally should?” says Tax Risk Underwriting Managers managing director Willem Lombaard.

“Last year, SARS conducted 1.8-million audits; that’s nearly 10% of the 20-million registered taxpayers. Its audit department has targets to meet, and if they even think that they can squeeze some more tax money out of you, you can expect to be audited.”

The problem, he says, is with individuals and smaller businesses, which do not have the resources to fight back.

“Larger corporates have whole departments to deal with their tax affairs, and they are focused on getting the best tax deal possible. But small to medium-sized businesses simply don’t have such assets, and they must trust that their affairs are in order. It’s all good – until they’re audited,” says Lombaard.

“This is where our product really comes into play. For less than the cost of a business lunch – much less, in fact, we can provide tax risk insurance cover that ensures that the policyholder can push back and win a fair deal.”

Lombaard cites the example of Southern Cape-based insurance broker who is not a client, who was slapped with a R450 000 penalty after being audited.

“This is a small brokerage, with only six staff. The broker simply didn’t have the time, the money or the skill to fight it – but I do. Tax Risk’s mandated auditors and attorneys can make sure the matter is fairly resolved, for cost of a premium. Instead, the broker is paying off an enormous penalty, and his business is suffering.”

By comparison, a Tax Risk client had the backing he needed when SARS called him in.

“In this case the client, a shoe retailer in Durban, SARS had requested further documentation – which is not unusual. But then he was called in for a meeting, which is.

“So he called us for advice, which was the right thing to do because such a meeting would infringe his rights. We intervened on his behalf, ensuring that due process was followed in terms of the Tax Administration Act, and that his rights were protected.”

Tax Risk Underwriting Managers’ product offering can be accessed in a number of ways, including a simple, two-click process via a tax risk insurance portal which is installed directly on the broker’s own website, or as an add-on to a personal or commercial lines insurance policy from the various broker policy administration platforms.

“What we offer is simple and cheap insurance that is easily acquired and, most importantly, is very effective. If you’re a broker, it’s a form of insurance for which your clients will love you when SARS has them up against a wall,” says Lombaard.