Insurance fraud and scams: what you need to know


Johannesburg - After recently splashing out on your dream car, you receive a call from the dealership stating that the model is being recalled to fix a defect. The manufacturer will bear the cost and it will be arranged for the vehicle to be collected. This is inconvenient, but you agree and hand your vehicle over to the tow truck driver when he arrives. 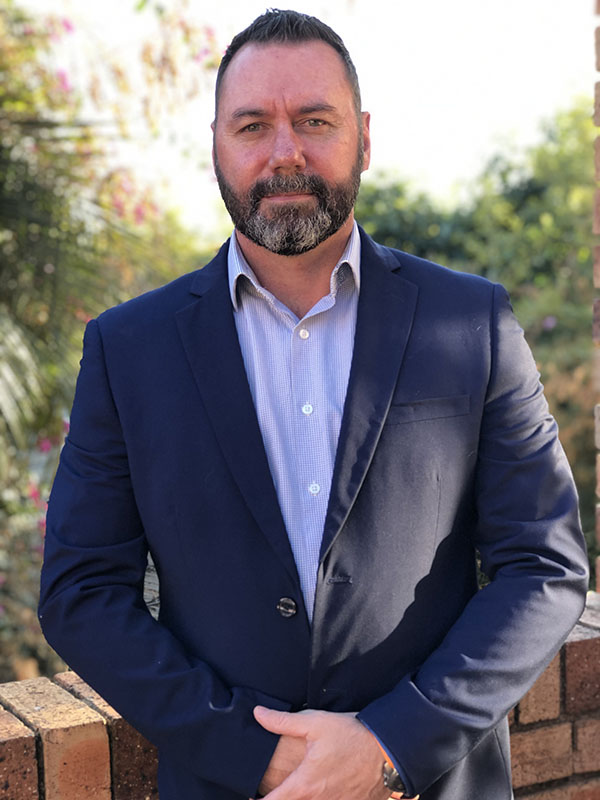 
Having heard nothing for a few days, you call the agent to follow up on the progress with your car, who informs you there is no recall and they never received the car.

This is when you realise you’ve been scammed. You are the victim of “theft under false pretence”. Even worse, your insurance policy wording excludes cover for loss where you release your insured property (your car) to a scamster without confirming with the manufacturer first.

Report your car as stolen to the police. Then, immediately contact your insurer and explain what happened.

The chances may be slim that you’ll recover your car at this point, but your insurer employs investigators equipped with tools such as intelligent data systems and automatic number plate recognition for vehicle sightings to trace stolen vehicles.

It is vital that every insurer has a loss verification division, or uses an external partner, to conduct validations and verifications of losses and incidents, and detect fraudulent claims before they are paid out, adds Potgieter.

This protects not only the insurer’s own interests in items that are insured, but also its loyal clients, and limits the risk of people having to claim, he adds. “If we weren’t there, insurance companies would pay out on those claims, leading to increased premiums. We’re making sure we protect our clients who have legitimate claims from fraudsters and crime.”

Such fraudsters often belong to syndicates committing theft under false pretence. Common examples of this are when people are scammed when selling their cars over the internet or by crooks posing as technicians for vehicle-tracking companies, who then make off with the unsuspecting owner’s car.

But not all insurance fraud is linked to syndicates. Think about the person who inflates their legitimate claim by adding a few items; the person who, after claiming for a lost cellphone and receiving a replacement handset, finds and keeps (or sells) the misplaced item; and the person who allows their son to drive their car but pretends they were the driver when there’s an accident in order to avoid paying a big excess.

The consequences of such actions can be serious … the person can be exposed and their policy cancelled and/or they can be criminally charged, warns Potgieter.

A 2020 report on insurance fraud by FRISS, which develops artificial intelligence-powered fraud-detection software for insurers globally, states that the COVID-19 pandemic forced nearly two-thirds of all insurance organisations to focus more on digitalisation to detect fraud more easily. Almost half had a focus on reducing costs, and about 30% actively increased their fraud checks.

Although there are always new scams to contend with, insurers’ loss verification divisions work hard to identify and keep a record of fraudsters and syndicate members.

Predictive and prescriptive analytics used to flag trends and suspicious claims, and to track claims that require an investigation

A system that creates an alert if a person suspected of, or proven to have committed, fraud claims or creates another policy on a different platform, mitigating the risk upfront

Cellphone positioning to detect the location of a phone

Drawing on data collected over several years and its analysis, the Hollard Loss Verification division has managed to reduce its false-positive fraud-trigger rates on Motor claims from 16% to 6%, Potgieter notes. (A false-positive trigger does not have to be investigated further, saving time and effort.)

Machine learning helps to eliminate even more false positives, and robotics is used for mundane tasks such as extracting reports for claim adjusters to review. This frees up more time for them to validate losses.

Teamwork – including with other insurers – and creating awareness through the Insurance Crime Bureau, a non-profit company dedicated to fighting organised insurance crimes and fraud, are the only ways to win the fight, notes Potgieter. Prosecution is important, as are the sharing and circulation of information about fraudsters among different insurers.

So, how can you avoid falling victim to a scam?

If you sell your car or any other insured item, make sure the money is cleared and paid into your bank account before you hand it over

Make sure you understand how you are covered and adhere to the requirements of your policy and contract. Most insurers, for example, will no longer cover the risk of remote jamming, so always make sure your car is properly locked to mitigate that risk

If you’re not covered for fraudulent acts or cybercrimes, speak to your insurance broker to see if there is any additional protection you can take out

Finally, if you suspect someone is defrauding you, inform your insurance company straight away. Insurers are able to circulate information in the industry as part of the effort to track and recover stolen items. This creates a win-win-win for all.

This article was Issued by Flow Communications on behalf of the Hollard Insure.