Hollard to power the 3Mountains Challenge 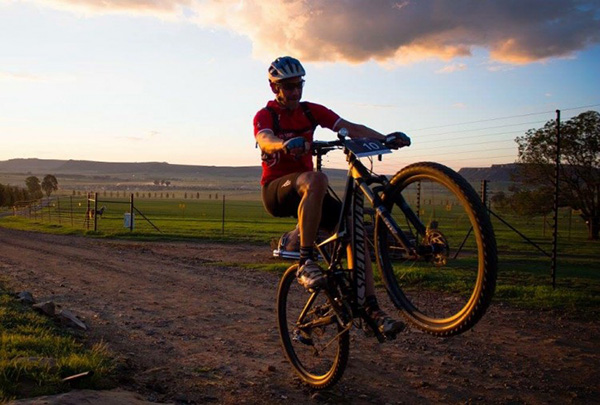 
This year’s event, which will be known as the 3Mountains Challenge, Powered by Hollard, takes place between 18 and 21 March at Clocolan, in the Eastern Free State.

Both the race’s organisers and Hollard believe that their partnership holds promise for themselves and the Clocolan community.

From 69 participants in 2014 to 329 last year, event organiser George Stroebel says the challenge has grown exponentially in its short history – and he expects the 2107 race to continue this trend, particularly now that Hollard is supporting it.

“Things can now really start moving forward, and we certainly see exciting growth in the years ahead,” he says

“Our involvement will go beyond a simple monetary sponsorship, and include support for social development initiatives in which the challenge is involved, such as the Lethotheng Community Centre,” says Johan Squires, head of Hollard Broker Markets for the Free State.

The Lethotheng Community Centre, an initiative of the local Groenewald family, provides disadvantaged children with basic education, nutrition and clothing, as well as physical, emotional and cognitive development opportunities. The project ensures that the children do not end up on the streets, and are able to undergo proper schooling – giving them, in turn, the opportunity for growth also.

Stroebel says the 3Mountains Challenge is closely involved with the project, and it involves both the children and their parents in the event.

“We’ve started a development team – both runners and cyclists – to introduce the children to sport, and they stand the opportunity to win prizes, such as good running shoes, that help them to persevere in sport. And we get their parents to help us with the race, such as running water points,” he says. 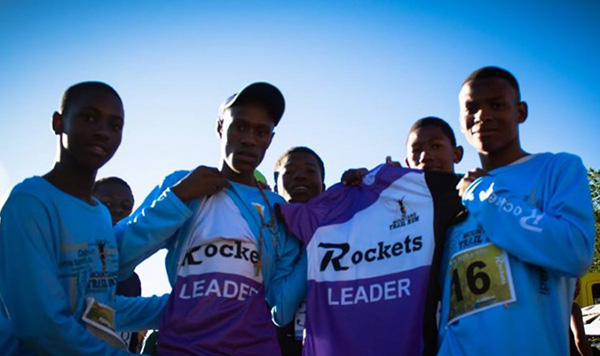 The 2017 3Mountains Challenge, Powered by Hollard includes the following events: 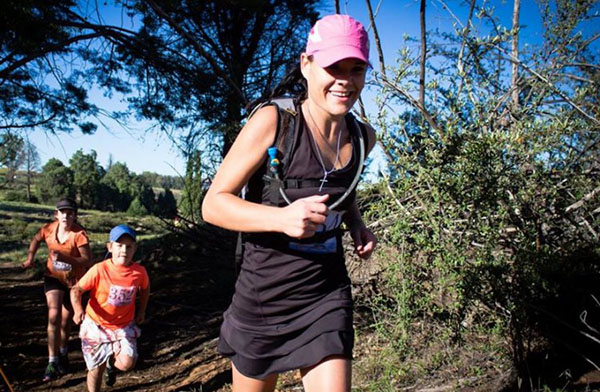 The 3Mountains is for people of all ages and competency levels. (Image: Reblex Photography)

“There’s something for people of all ages and competency levels, from weekend warriors to more serious competitors,” says Stroebel. “We’ve put a lot of effort into working out great MTB and running routes, and the 2017 event will certainly be challenging – but fun.”

To find out more about the 3Mountains Challenge, Powered by Hollard, visit www.3mountains.co.za, find it on Facebook and Twitter, or email info@3mountains.co.za.