Hollard Jacana, which notched up a string of sailing successes at the end of 2016, has continued with its winning ways in the New Year.


The Hollad Jacana crew, with their trophy following the Maserati Cape Town Race Week. (Image supplied)
On 14 January, it won Division 1 – and placed second overall – in the second leg of the Royal Cape Yacht Club’s (RCYC) Harken Round Robben Island Club Race. Four days later, it placed third in the DIV 1 SPI Division in the second race of the 2017

Lufthansa Twilight Series (the first had been scrapped due to fog).

In recognition of Hollard Jacana’s successes in the Maserati Cape Town Race Week and the Harken Round Robben Island Club Race, its crew – skippered by Patrick Holloway – was this week named the RCYC’s team of the month.

These latest successes follow on a strong end to 2016, which included the following results: 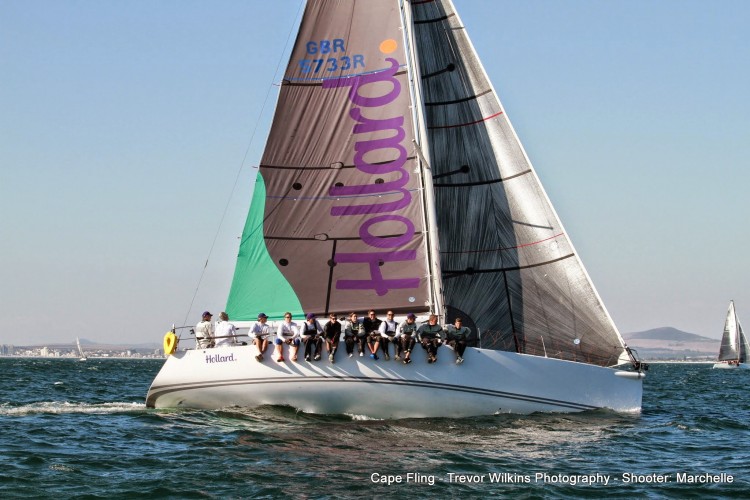 “Skipper Patrick Holloway and his crew have consistently displayed excellence out on the water, and we anticipate that they will continue to fly the Hollard name high this year. Hearty congratulations from one winning team to another!”