Market disruptors are making money, all over the world. You’ve probably at least heard of Uber, if not used, the smartphone app to call a taxi to take you home after a night out, you may have booked accommodation in a foreign city through AirBnB’s peer-to-peer online homestay network. Now, well, in March, there will be Empty Trips. 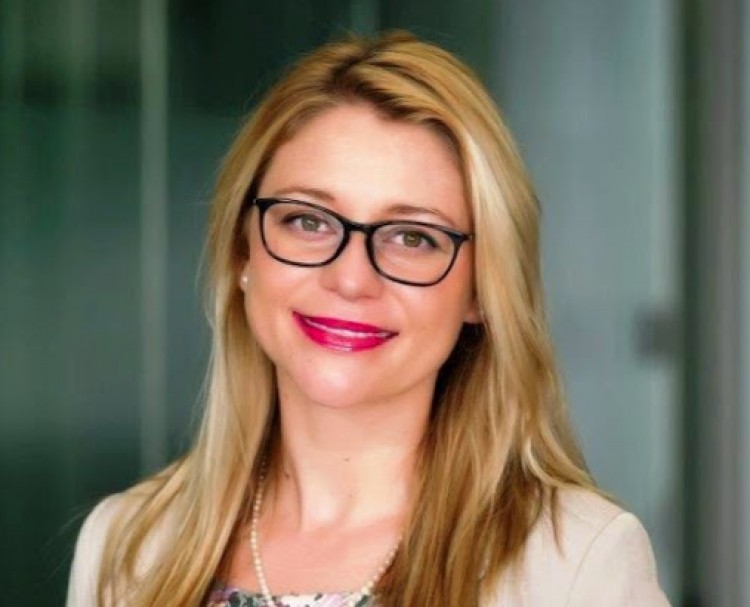 Benji Coetzee, who is planning to disrupt transport in South Africa and boost the economic lives of the country's entrepreneurs. (Image: Benji Coetzee)

Market disruptors are making money, all over the world. You’ve probably at least heard of Uber, if not used, the smartphone app to call a taxi to take you home after a night out, you may have booked accommodation in a foreign city through AirBnB’s peer-to-peer online homestay network. Now, well, in March, there will be Empty Trips.

“It’s the Uber for cargo,” says founder and director Benji Coetzee. Empty Trips uses an online portal to link those with spare capacity in their vehicles with those who need goods transported.

“Many large corporates have scheduled trips, and often goods are transported one way. There are lots of empty return trips,” says Coetzee, who has lots of experience in transport logistics.

Her new business model also forms the basis of one of the tasks in industry magazine FAnews’ The Insurance Apprentice competition, now in its third year. This year eight apprentices – among them Holladites Palesa Bolofo, Lisa Foster and Keith Bester – were selected from 135 applications, all under-35s who work in the short-term insurance industry. Hollard is one of the competition sponsors, along with Aon, Marsh, Sasria, Discovery Insure, Inseta and PWV.

In the Hollard-sponsored task, which was filmed last night, participants were asked to look at Empty Trips’ full value chain, identify all the stakeholders in the chain, single out all the insured and uninsured risks for each of these stakeholders, and put together a comprehensive insurance solution. They also had to discuss whether there could be dual insurance, and how the product they came up with would deal with dual insurance.

Of course, we cannot reveal here how the task went – fans of The Insurance Apprentice will have to wait until the series is aired from mid-February to find out ...

Coetzee has a Master’s degree in Maritime Economics and one in Finance. She spent time with the World Economic Forum accelerating corridor infrastructure in East Africa (port, rail and road) and is a keen advocate of smart, sustainable infrastructure development to enable regional integration and trade.

The idea for Empty Trips, which officially launches in March, came out of these passions, says Coetzee. The insurance side of it has been covered by First Equity, underwritten by Hollard.

Coetzee says Empty Trips is an attempt to bolster South Africa’s entrepreneurs, who are often inhibited from getting their goods to a wide market because of expensive transport costs. Why, then, not offer transporting companies that have some empty space a chance to make some money offering their empty space, often at cost price?

Transporters are vetted. Anyone can sign up to Empty Trips, says Coetzee, but to be accepted as a transporter you need at least three vehicles and to have been in operation for at least a year.

Prospective transporters fill in an online questionnaire and are then visited by a vetter within 24 hours. If everything is found to be hunky-dory – vehicles safe for road, rail or sea, adequate security and so on – you become an Empty Spaces transporter.

Online registration is a simple “three-click” process for transporters and those who want things transported, says Coetzee.

Empty Trips will be ready to "Uberise" transport in South Africa in March 2017. (Image: www.emptytrips.com)

The goods owner can also opt to insure their goods, and there are even specialist brokers on hand for specialist goods such as chemicals (which will only be transported by a company accredited to do so).

For now transport will be only in South Africa, and export, says Coetzee. Empty Spaces will tackle import later. There are two sending options, pick-up or delivery to a depot for loading and transport.

Coetzee acknowledges the risk of smuggling, and says inspectors have the right to inspect transported goods at any time.

Watch the video below for more information on Empty Trips: