Get out there and do it


Every day you lose a little bit more of your delusional self-belief, says entrepreneur Rich Mulholland. “Whatever it is you really want to do, get out there and do it.” 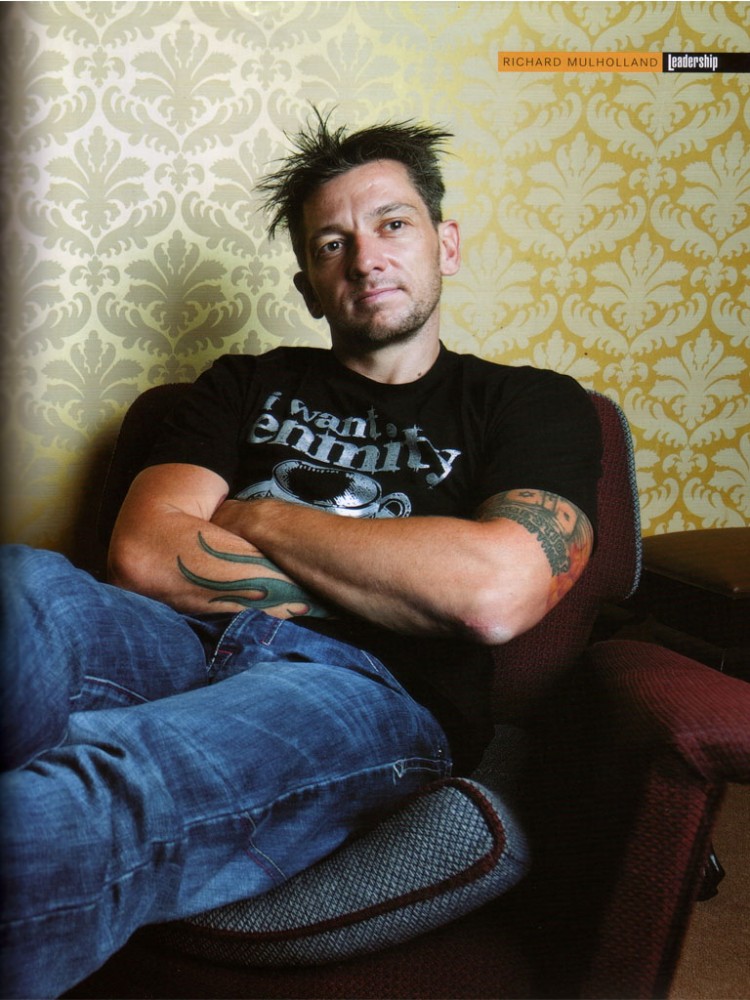 Mulholland was addressing the gathered forces of Gauteng Women in Insurance (GWII), at a function co-hosted by Hollard and the Fulcrum Group at Hollard’s Villa Arcadia yesterday. The GWII was established to promote insurance education among women in the industry, cultivate fellowship and strengthen loyalty to the industry.

“The truth is there is never going to be a good time,” he said. “If you have a good idea, either do it or stop talking about it.”

Enter delusional self-belief – that part of yourself that pushes you to perform despite the inner voice that lists reasons why not to do things. Mulholland’s point is to take action while delusional self-belief is still swarming through your veins. The longer you wait, the louder the internal naysayer becomes.

Delusional self-belief was what had propelled him to self-publish a book that topped the display of business books in at least one bookshop, Mulholland told the women. There followed fits of laughter, taken with sips of gluhwein.

One of Rich Mulholland's many slides that drew laughter from the audience. (Image: Hollard)

Guffaws peppered his hour-long punt for releasing your wild side, ignoring that little voice inside you that tells you why not to do things, and seizing the day.

“I never want to regret stuff,” he said. “This is key: every single time you say, ‘No, you’re right,’ [to that internal voice], you are writing a cheque to regret. It’s a lot better to regret the mistakes you have made than to face the regret of never having tried.”

About that voice that tells you why not, Mulholland says there’s a pill for that. “A cement pill: harden the hell up.”

Drawing a dark line through the adage that if you do what you love you will never work a day, Mulholland said everyone should be on the lookout for hate.

“Hate,” he said, “is a great motivator. Whatever you hate, shows you a gap in the market.”

Mulholland started a conferencing business, Missing Link, “because I hated conferences … so boring”. That was in 1997. Missing Link is still going.

Mulholland certainly has taken his own advice. He’s an international speaker who started out as a roadie for bands such as Iron Maiden and Def Leppard, launched Missing Link and co-founded 21 Tanks, a “perspective lab” that helps businesses take action on ideas.