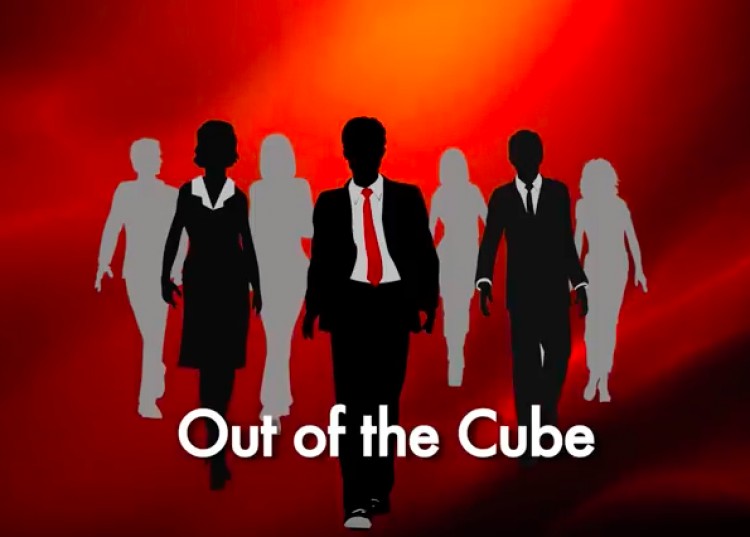 “There are no second prizes,” said judge Simon Colman, head of commercial liability at SHA. “There is no almost apprentice. There is just one winner.”

The winner – who will be announced at the end of March or the beginning of April – gets a bursary from the Insurance Sector Education and Training Authority (Inseta) and will be going to Lloyd’s of London in the UK for a week to get the lowdown on the esteemed insurance market’s business and systems. There will also be some sightseeing thrown in.

"We've got eight awesome contestants," says Lisa Foster.
With that goal in sight, the next two months will be a tough combination of competition and collaboration for Hollard’s Keith Bester, KwaZulu-Natal head of the construction and engineering centre of excellence in Durban, Palesa Bolofo, an internal broker consultant in the property and energy centre of excellence in Johannesburg, and Lisa Foster, business development manager in Durban.

Contestants are judged on their ability to work in a team, their leadership qualities and, in Colman’s words, their “ability to take out the competition”.

Only one person can win, says Palesa Bolofo.
“We’re really trying to attract younger people,” said Colman. “To many it is still seen as one of those stuffy, perhaps a little boring, types of industries, and The Insurance Apprentice really helps to smash that [impression].”

There’s nothing boring about The Insurance Apprentice. Hollard’s three are joined by five others, Kabelo Paile (Santam), Kurt Stanley (Association of Insurance Brokers), Mutoda Mahamba (MMI Holdings), Nick Kadima (Lombard) and Sicelo Mlotshwa (Aon). The eight are the finalists out of 135 initial contestants. All are experts in their fields, and all are strong candidates, raring to go.

“I’m in it to win it,” says Bester, echoing the sentiments of each of the other seven insurance gladiators. “Each task is going to be different. Insurance is multifaceted, with various challenges, and I am pretty sure The Insurance Apprentice is going to challenge us in many aspects.”

"I'm in it to win it," says Keith Bester.
“We’ve got eight awesome contestants that I have made really good friends with already,” said Foster. “But at the end of the day, this is a competition and we’ve got to do what we’ve got to do.”

Bolofo said she would bring her experience as a gymnast to the competition. “As much as gymnastics is an individual sport, it is also a team sport, but there’s only one person who is going to win the cup.”

Let’s hope that person is a Hollardite.

The series will be broadcast every Friday for eight weeks (the first was aired on 3 February) via the FA News and The Insurance Apprentice websites, and YouTube.