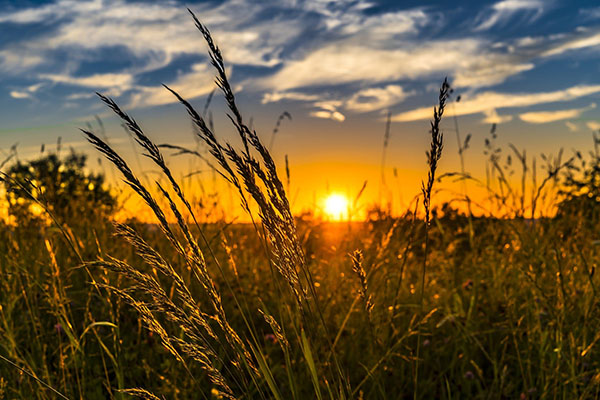 Image by FelixMittermeier from Pixabay

Commercial farmers in South Africa are depending increasingly on highly complex machines to farm more effectively in an ever-changing environment.

This means that added to the agricultural insurance risks we are familiar with, such as bad weather, theft and labour disputes, farmers now have to contend with the risks inherent in operating a fleet of complicated machines, from tractors to irrigation systems. Many of these machines, in turn, are dependent on digital technology.

South Africa has always been a water-scarce country, and with climate change affecting weather and rainfall systems the need to conserve water has never been as critical.

A lot of produce grown in South Africa is irrigated and water is many farmers’ single biggest overhead. Technology is helping them cope. Modern irrigation systems can be so sophisticated that probes placed in a field can “tell” which quadrant is too wet or too dry and the irrigation system can, by itself, adapt irrigation periods accordingly.

Digitisation and mechanisation are also helping farmers implement “conservation agriculture” – for example, using drones to survey orchards or fields to determine which sections, or even which individual trees or plants, should be dosed with pesticide instead of spraying the whole lot. This saves the farmer money spent on pesticides, and consumers get their food with fewer chemicals.

These days even a seemingly standard piece of equipment like an entry-level tractor has on-board diagnostics or electronic elements such as cruise control and sets you back something between R2-million and R3-million. Top-of-the-range tractors cost in the region of R10-million and use digital technology – some have been self-driving for years now.

We’re in the middle of South Africa’s May-June planting season – there is another one in November-December. Crop farmers have only these small windows of opportunity to get seeds into the ground. Every day expensive farm equipment is being used, increasing the risk of mechanical or digital breakdowns, accidents, and digital crimes such as cyber hacking and the use of ransomware (a type of software that criminals use to block access to your technology or to publish your data unless a ransom is paid).

Also, most agricultural equipment machines are imported, so farmers are dependent on companies abroad for parts. This year the six-day blocking of the Suez Canal in March disrupted the worldwide supply of goods and equipment. Following Covid-19-related shutdowns, a shortage of microchips, including those that are used in vehicles, has also been experienced. These events have meant that parts needed for agricultural equipment had to be flown into South Africa, with a concomitant rise in price.

While mechanisation on farms is creating more job opportunities in agriculture and is leading to low-skilled farmworkers being trained in marketable technical skills, sometimes the perception that mechanisation takes away jobs leads to labour unrest.

Commercial farming more than proved its worth to the South African economy in 2020, when, partly due to the dampening effects of the Covid-19 pandemic on other sectors, it was one of South Africa’s few growth industries.

Last year our economy experienced its worst slump since 1946, just after World War Two, with overall economic growth slipping by 7%. In splendid contrast, South Africa’s agricultural sector grew by 13.1% in 2020, according to Statistics South Africa.

Mechanisation and digitisation are helping farmers weather many storms, but these processes have made commercial farming even more complex and have increased and broadened farmers’ exposure to risks. That’s where a broker comes in – you need an objective, informed intermediary who can properly and fully advise you so that all aspects of your operation are appropriately covered for as many eventualities as possible.